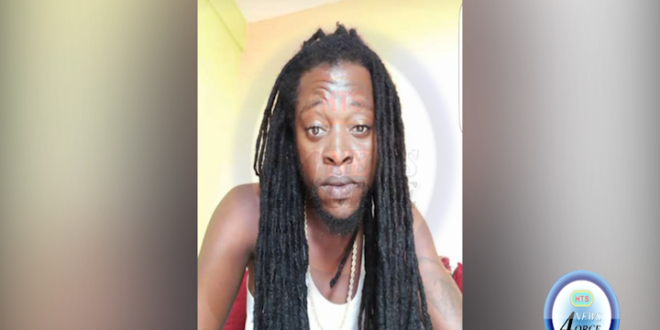 Austin Hill in Derniere Riviere, Dennery was the scene of Saint Lucia’s second recorded road fatality for 2019. Shortly after 9 am on February 26th, 27-year-old Dwight St. Juste reportedly lost control of the motorcycle he was riding which crashed in a roadside gutter. Emergency Medical Technicians rushed the rider’s unresponsive body to Dennery Hospital where he was pronounced dead.