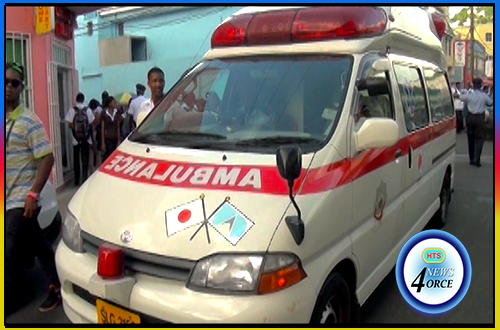 Mother Of Teen Stabbing Victim Cries Out For Justice

The mother of a teenaged stabbing victim wants justice for her son.
The 15-year-old secondary school student who was reportedly attacked in Castries last Tuesday remains admitted at hospital in serious condition. Meanwhile, the aggrieved parent is concerned that the alleged attacker is still at large.
It should be noted that New4orce sought permission from the young victim’s mother to publish his images in this news piece.

2016-09-16
Previous Another Daring Mugging Of Students At SMC
Next HTS Epoll – Are you concerned about the number of the Prime Minister’s overseas trips?