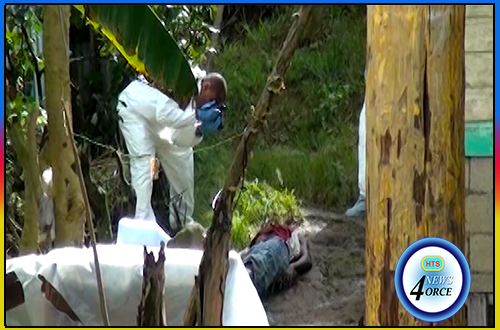 Police are investigating the circumstances surrounding the 29th recorded homicide for 2016.
According to reports, a 57-year-old man was shot and killed by gunmen who were fleeing the scene of an armed robbery at Elcock’s supermarket at Mon D’or, Anse La Raye. The incident occurred about 9:40 A.M Monday, December 12th, 2016.