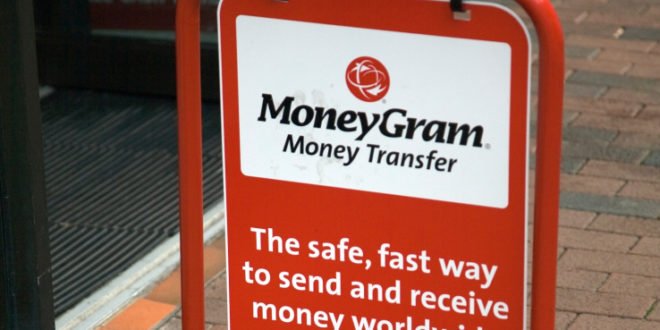 More than a ‘lifeline’ for households: UN says remittances can spur global growth

Today is Saturday. It is a day that many people go to money transfer agencies to collect remittances from family members abroad. Saturday June 16th is also International Day of Family Remittances.

The day observes the vital role that migrant workers play in their families and communities back home, and to the sustainable development of their countries of origin.

The United Nations estimates that family remittances – the money sent back by migrant workers to their relatives – support 800 million people worldwide. Senders and receivers combined, remittances directly touch the lives of one in every seven people on earth.

According to the latest figures, family remittances to 17 Latin American and Caribbean countries grew over 8% from 2016 to 2017, reaching over US$75 billion. This increase is substantial and far exceeds the World Bank’s forecasted 1.2% economic growth for the entire region. In terms of scale, remittance growth has been nearly as large as export growth (9%) in 2017.

A new report issued on June 14th, 2018 by the United Nations International Fund for Agricultural Development (IFAD), states that “A dramatic up tic in the amount of money migrants send home to their families is helping to lift millions out of poverty.”

IFAD’s President Gilbert F. Houngbo said the impact of remittances must first be viewed one family at a time.

“It is not about the money being sent home, it is about the impact on people’s lives. The small amounts of $200 or $300 that each migrant sends home make up about 60 per cent of the family’s household income, and this makes an enormous difference in their lives and the communities in which they live,” he said.

Economists say remittances continue to underpin the Caribbean economy and while they help national economies, their fundamental role has been to offset the worst for the poorest and enable recipients to live a better life.