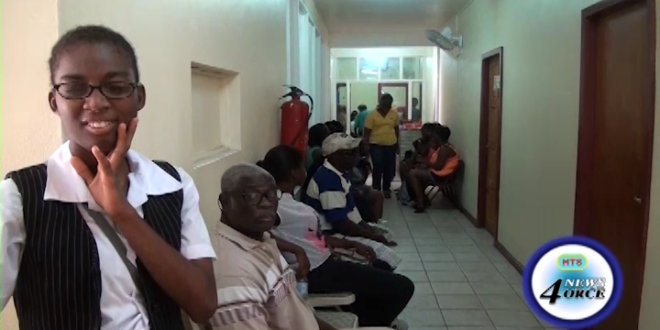 According to online reports the Saint Lucia Blind Welfare Association (SLBWA) has been forced to terminate at least seven members of staff.

News of the dismissals have been confirmed by executive director, Anthony Avril.

He says the Association had no choice but to implement cost cutting measures which included staff cuts which has affected the programs run by the organization.

The job losses were in eye care, rehabilitation and administration. The employees were let go in the past few weeks.

In July 2017, the blind welfare association revealed that it was facing financial difficulty and needed $50,000 to stay afloat.

The SLBWA was receiving about $30,000. The SLBWA receives an annual government subvention of $95,000.