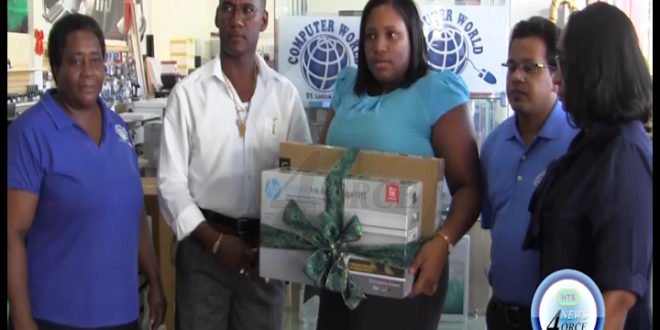 Law enforcement officials have confirmed that detectives have pressed charges against the young woman in the viral video savagely beating a teenaged girl.
She has reportedly pled guilty to the charge of causing harm.
In the wake of the viral video, the high school student has received an outpouring of support from society, while the actions of the young woman have received widespread condemnation.