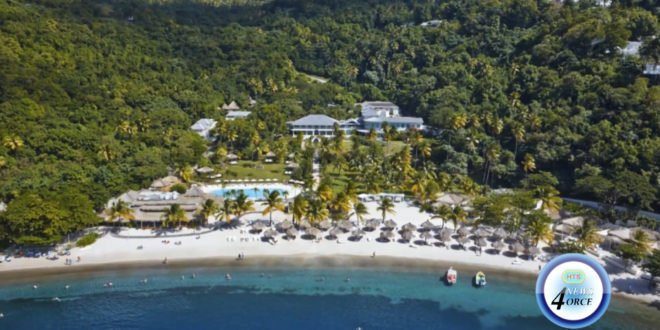 Prime minister Allen Chastanet has expressed qualms about full-blown diversification of the economy away from the tourism industry. Chastanet in an interview with Caribbean economist and advisor Marla Duharan, stated that he does not believe in going that route. Instead, he argues that tourism creates a stronger platform for other sectors including agriculture and manufacturing. He is steadfast in his belief that tourism will not be displaced by other industries.