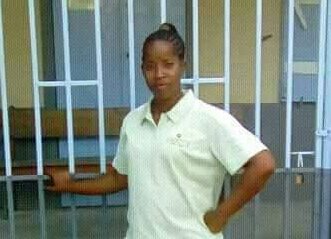 A search for 32-year-old Saadia Byron reportedly ended in tragedy on November 11. Byron was reportedly found by police investigators in Black Bay near Laborie after a missing persons report was filed the day before.

Personal effects including undergarments believed to have belonged to Byron were found during the initial search operation.

Police closed in on the gruesome find around midday. The 32 year old was discovered unresponsive a short distance from her home.

Police are continuing investigations into the suspicious death of Saadia Byron. A postmortem exam can shed light on the cause of death.

The homicide toll now stands at 51. 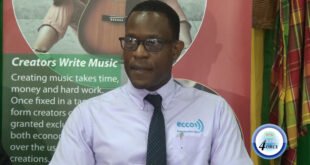 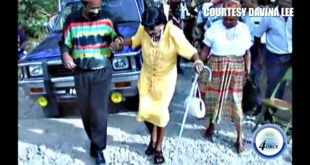 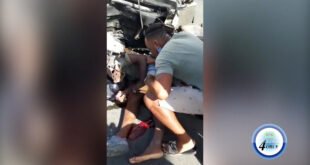 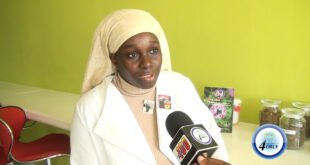 COVID 19 AND ME ESSAY COMPETITION