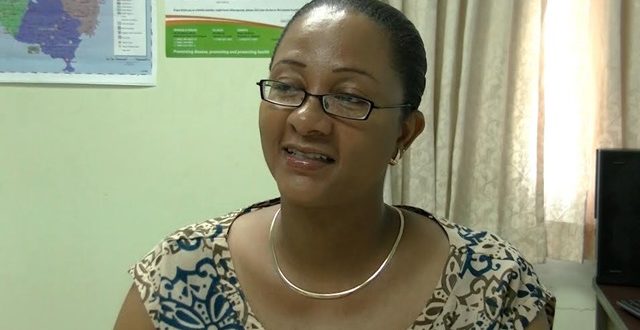 (PRESS RELEASE) – The Ministry of Health & Wellness welcomed 24 new interns to Saint Lucia shores to enable them to complete their studies and become full-fledged doctors.

On the 24th of November 2017, the Ministry of Health held an orientation program where they met with the medical interns.

“This year between the period of September and November we have accepted Twenty-four (24) medical interns from medical school from Taiwan, from Cuba, from the University of the West Indies and also from Spartan Health Services. This year is one of the years when we’ve probably had the biggest number of interns than any given year.

“So we are meeting with them formally today to introduce them to the health system in Saint Lucia, the structure and the function, the different services we provide, informing them about the pharmaceuticals and how medications are procured and what is expected of them. We are also presenting on the staff orders and letting them know their role as medical officers with the health system.”

Thus far, sixteen (16) interns have commenced services at the Victoria hospital and eight (8) at the St. Jude Hospital.

The internship period is approximately one (1) year before the officers can become fully registered physicians. During the one year period, officers will engage in a gyration process where they can be exposed to the different services offered on island.

“During that period they get to rotate into the main services such as Obstetrics and Gynecology, pediatric surgery and Internal medicine.”

The Ministry officials congratulated the interns on their achievements thus far, and encouraged them to continue performing their duties efficiently and effectively.