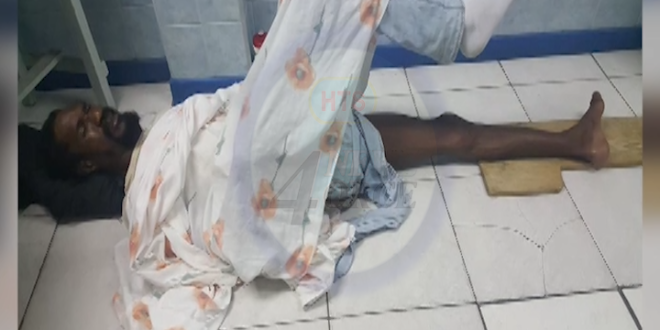 The Minister for Health Senator Mary Issac is being called upon to withdraw her statement on the image of a patient lying on the floor at Victoria Hospital.

Senator Issac in a response to the post initially carried by Great Vision Design (GVD) TV, cast doubt on the authenticity of the picture and attributed it to political mischief.

Viteous Peters of GVD said he took the picture himself while at the hospital.

He says he is not one to engage in political mischief and calls on the Health Minister to withdraw her statement. 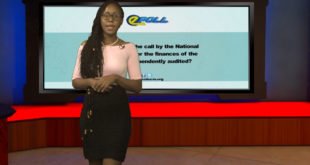 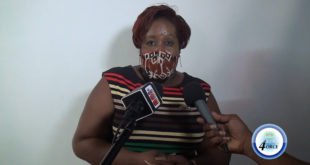 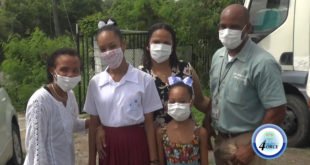 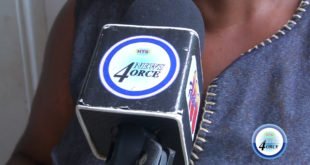