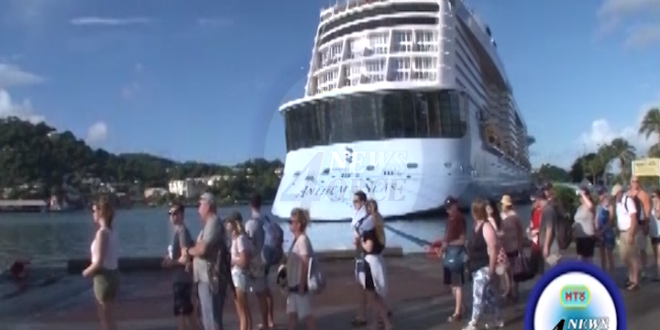 Minister for Tourism Dominic Fedee is reporting more growth in the tourism sector. During the pre-Cabinet meeting media conference on 9 April, the Minister revealed more positive numbers for the mainstay of the economy over the past two months.

The development was tempered by the news of the announcement of the departure of Mr Noorani Azeez as chief executive officer of the Saint Lucia Hotel & Tourism Association.

According to the SLHTA, Mr Azeez tendered his resignation effective April 6th, 2018 so to commence the next chapter of his career in the hospitality industry.

His time at the SLHTA was marked by a commitment to human resource development and the advancement of Saint Lucia’s tourism industry.