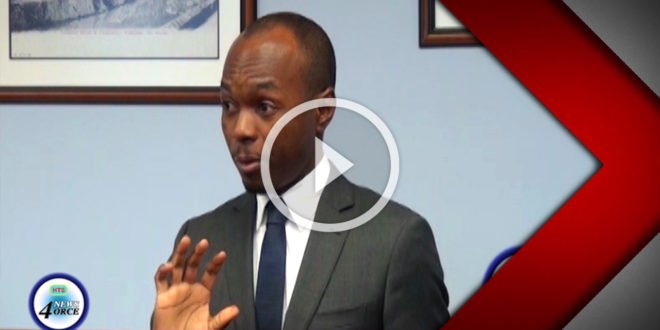 Minister with responsibility for information and broadcasting Dominic Fedee claims that radio Saint Lucia (RSL) has failed to enlighten the population and instead has been contaminated with political propaganda.
Speculation about the fate of rsl started in 2016 amidst talks of a closure.
Meanwhile, Fedee informed reporters this week that cabinet was still perusing the report on radio Saint Lucia.

2017-04-05
Jeana Philippe
Previous Could Lucelec Dispute Being Heading To Arbitration?
Next HTS Sports With Kenson Casimir