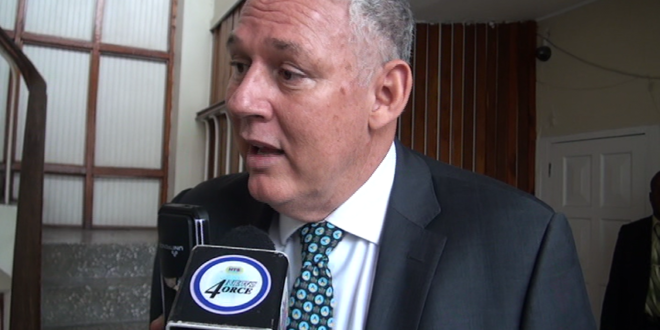 Proceedings at the House of Assembly were abruptly interrupted on June 20th when Opposition Members of Parliament walked out during the second sitting of the debate on the Appropriations Bill. Leader of Government Business and Prime Minister Allen Chastanet moved to conclude the debate after the first Opposition rebuttal from Alva Baptiste on the day.

Three other Opposition MPs and four government side MPs were left to make contributions. The Prime Minister told HTS News4orce the Opposition was “tongue tied” despite an almost six week break since the first sitting.

Parliamentary convention dictates an alternate debate process be followed in the House of Assembly. Based on the convention, a government side MP would have continued following the rebuttal by the previous Opposition MP.

Prime Minister Chastanet explained that there is no speaking order. Watch video.