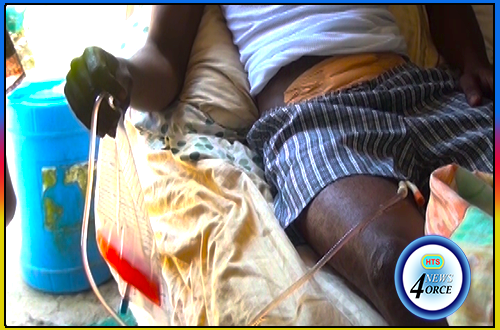 An update on an incident which we reported one month ago, on august 22nd, HTS News4orce spoke to Manassa Brown – a bagatelle man who said that he was shot by St. Lucia police in a case of mistaken identity.
Now, National Security Minister Hermangild Francis is confirming that the police investigation into the shooting is complete and found that brown was indeed an innocent bystander.
He says, with the support of the attorney general’s office, his ministry will do its utmost to right this wrong.