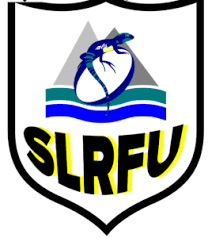 [Press Release]  The long awaited games got off to an exciting start and did not disappoint with the men’s and women’s teams showing off their finely honed skills and sheer determination to come off as victors.

In the men’s division, the Whiptail Warriors RFC won their games with a final score of 10 points to 5 points over Rogues RFC. Jardel Lambert and Tyrese Samuels each scored one try for the winning team and Earnie Julien was the lone scorer for the opponents.

In the women’s division the Body Holiday FRC won their games by scoring a combined 7 tries over Whiptail Warrior FRC and VBCC RFC.

The second round continues this Saturday 28th April at the La Clery Playing field from 4:00 pm.

The general public is invited to support these events. All events are free of charge.