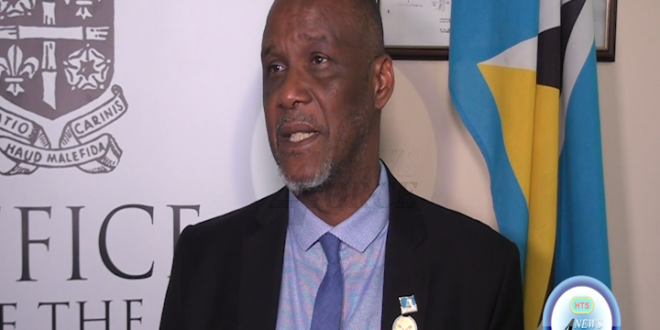 MAYOR LASHES OUT AT PWA PRESIDENT

The back and forth over the granting of island wide powers of arrest to city police took another turn on Wednesday, with the Mayor of Castries lashing out at the police welfare association (PWA) President Travis Chicot. Mayor Peterson Francis convened a press conference and did not mince words, when he took on Chicot over a PWA press release issued on Tuesday. Francis accused Chicot of ‘encouraging criminality’ with his stance on the city police.