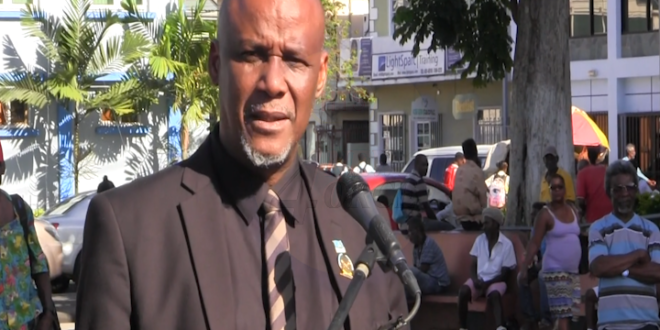 Castries Mayor Peterson Francis maintains that once the police commissioner has given a city police officer the oath of office, that officer can carry out arrests across Saint Lucia. The Police Welfare Association has criticized legislation that allows city police to extend their reach outside their municipality. Mayor Francis is calling for an end to what he says is unnecessary negativity surrounding the city police.