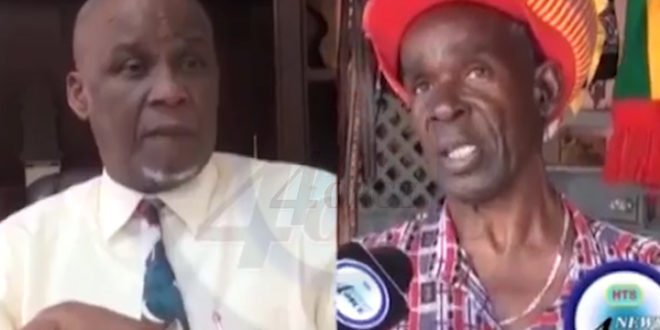 The mayor of Castries Peterson Francis has a string of successes under his belt and a reputation for taking on those whom he considers as obstacles on his path to progress. One of the aims of the mayor is to transform vending in the city. However, he and the man who heads the St. Lucia Craft and Dry Goods Vendors’ Association, have conflicting views on the way forward. Unlike his other adversaries, Peter Ras Ipa Issac is proving to be a tough contender for the mayor.