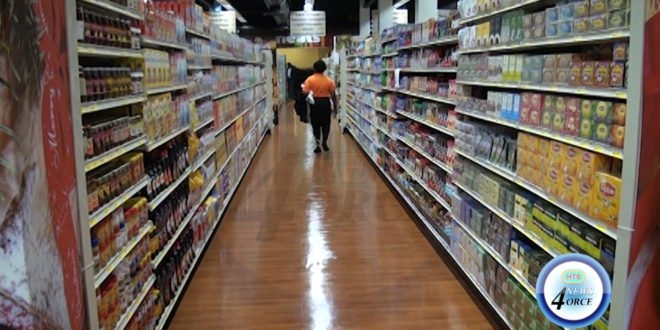 Hoarding of consumer products by panic-stricken shoppers due to exaggerated demand spurred by COVID19 is putting a strain on local suppliers. On Thursday, a leaked voice note went viral, triggering a run on the stores by customers who flocked to outlets to stock up on goods. It appears the message was mistaken, causing more harm than good among jittery consumers. Massy Stores has sought to clear the air, explaining that a decision has been taken to limit the sale of a number of items per-customer to avoid unnecessary purchases.