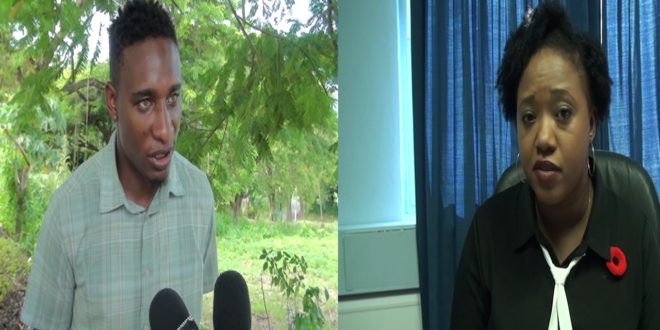 The Media Association of St. Lucia has raised issues with the lack of private media personnel in the 2017 St. Lucian conference of parties (COP 23) to the United Nations Convention on Climate Change (UNFCC) delegation.

Cop 23 is being hosted in Bonn, Germany from November 6th to the 17th. Education Minister Dr. Gale Rigobert heads the Saint Lucia Delegation

The association has also questioned the absence of information and communications officer to provide coverage of the cop 23 proceedings.

However, senior communications officer Nicole Mc. Donald who has taken issue with the tone of a press statement issued by MASL claims that it is the responsibility of the private media to sign up for the conference.

In October, the director of information services called on the Saint Lucian media to do more to sensitize the populace about the important issue.

Cop 23 is a follow-up to the Paris Agreement aimed at mitigating carbon emissions, to which Saint Lucia is a signatory.

2017-11-10
Previous HTS E-Poll Do you think more time is needed for government’s reforms for ease of doing business to kick-in?
Next EMPLOYERS JITTERY OVER EASE OF DOING BUSINESS RANK