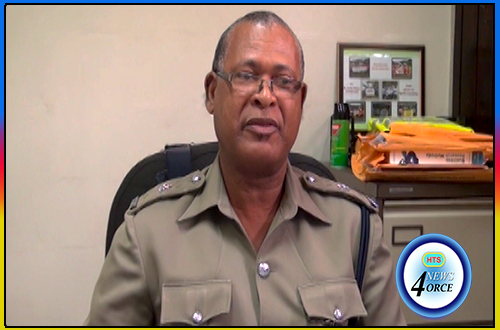 Former Prime Minister Dr. Kenny Anthony is speaking publicly for the first time since the Labor Party was decimated at the polls on June 6th.

The three-term government leader who quit the party leadership, in a sit-down with HTS News4orce on Tuesday, explains why he decided to step aside.

More on this development in a moment, but first-

Following the rescue of two Saint Lucian fishermen who were reported missing at sea, the commander of the marine police unit is calling for the mandatory use of radios and safety equipment on all fishing vessels.