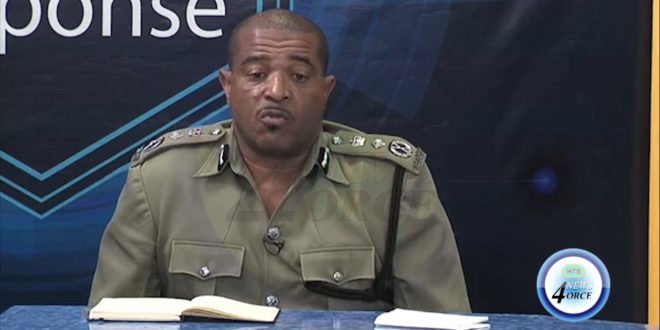 The royal Saint Lucia police force has launched round-the-clock patrols in the waters off the island’s coast to deter people from coming into saint Lucia illegally by boat. National security minister Hermangild Francis during a media update on Wednesday revealed that two people found in one of the island’s districts have been placed in quarantine.