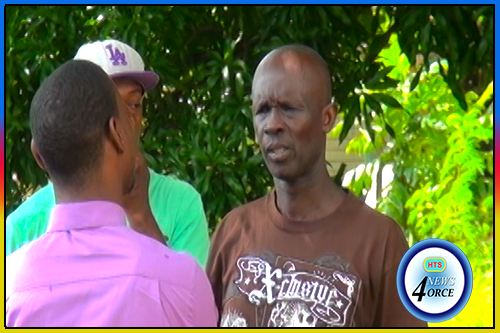 In our Tuesday evening newscast, we reported that a faction of Dennery North opposition supporters was demanding the UWP executive choose a suitable candidate to contest the seat.
The disgruntled residents said they had lost confidence in Senator Andy Daniel.
Now, the chairman of the united workers party is speaking out on the issue, stating that the selection process is not over.