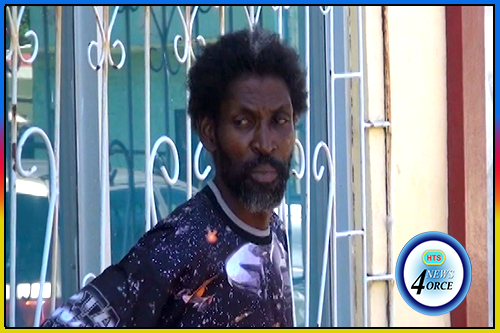 One of three men arrested during what police called a multi-jurisdictional, inter-agency drug operation last week is claiming innocence in the episode.
The massive operation took place off the Vieux Fort coast on March 3rd and included land, air and sea attachments of law enforcement.
The man, who has since been released without charge says he wants to clear his name.