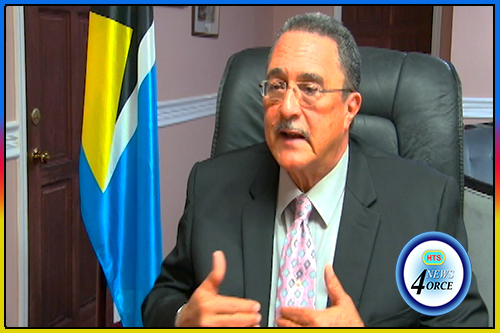 In his new year’s address to the nation on January 25th, 2016, Prime Minister Dr. Kenny Anthony confirmed that government has engaged the services of a us-based firm to represent the state in discussions with officials of the us state department.
In a sit-down with hts news4orce on Monday, the prime minister not only named the firm, but also its price tag, which he says will not be borne by Tax-payer dollars.
He also explained the decision to retain the Washington firm’s services and the need to restore Saint Lucia’s reputation. 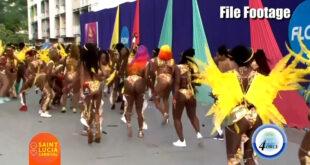 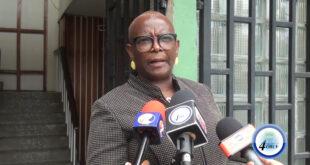 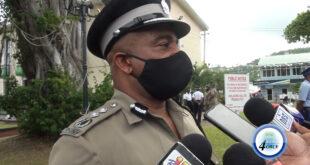 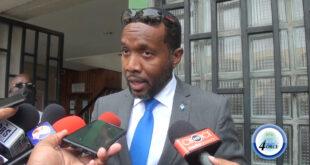