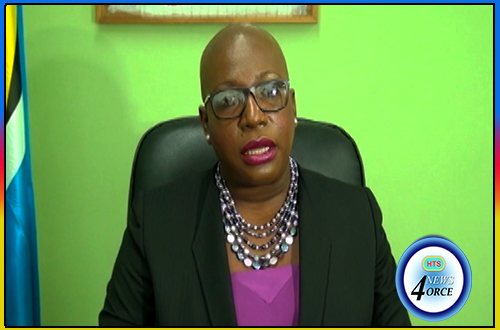 Meanwhile, Parliamentary Opposition leader Dr. Gale Rigobert says it’s time for more tangible measures to curb sexual assaults in St. Lucia.
She is reiterating calls for action to restructure and re-open the forensic lab at Tapion.
Dr. Rigobert says as the country reacts to ‘disturbing’ and ‘rising’ numbers of sexual assaults, victims and their families need to be able to know that justice will be served in the not too distant future.
Now, the parliamentary opposition leader spoke to the press before the national security minister’s briefing on Thursday.

There are growing calls for answers on a development at the foot of Gros Piton. …