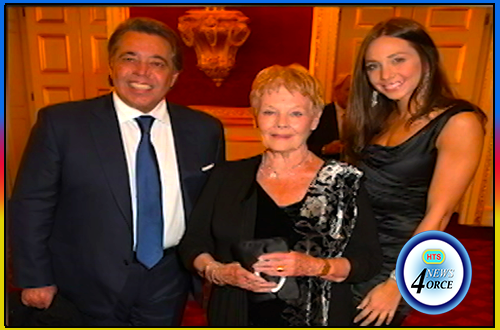 Veteran diplomat and former head of Saint Lucia’s foreign affairs ministry Earl Huntley says the ruling of the UK court of the appeal on the Juffali matter has validated his statements on the issue.
Huntley has maintained that diplomatic immunity was a non-issue in this case and based his argument on the Vienna Convention.