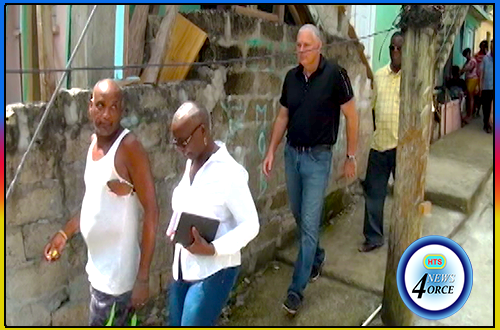 The opposition united workers party was in the heart of the George Charles Blvd in Marchand on Friday.
Political leader Allen Chastanet and UWP Castries East candidate Fortuna Belrose spoke to residents who they claim continue to live in deprivation.
As expected with the campaign season in full-swing, the opposition took a dig at the incumbent Philip J, Pierre who has represented the Castries east community in the house for an unbroken four terms. 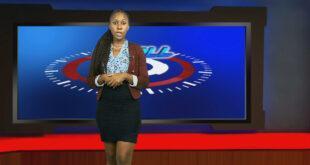