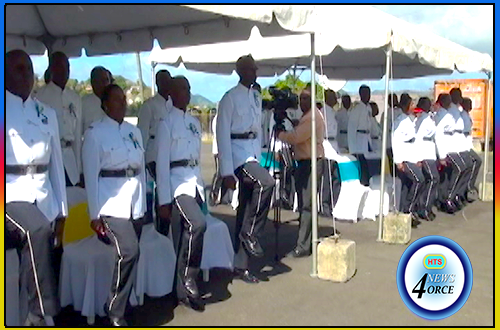 The national security minister has confirmed reports of the appointment of an acting police commissioner.
However, Philip Corbiniere would not elaborate on the personality filling the post with the pending departure of career cop, Errol Alexander.
The senator also slammed ex-national security minister Guy Mayers who allegedly suggested that the position be contracted out.