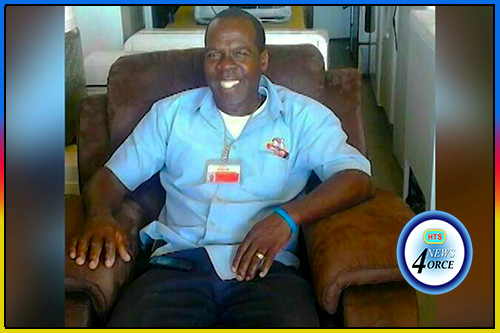 One man was reportedly hacked to death by two masked assailants on Saturday march 12th at Bois Chadon Beach in Beanefield Vieux Fort.
Homicide investigators say the victim was discovered tied to a tree with several slash wounds about the body.
A female companion was also accosted in the assault, reportedly being tied and stripped naked. Two people have been detained and are assisting with police investigations.