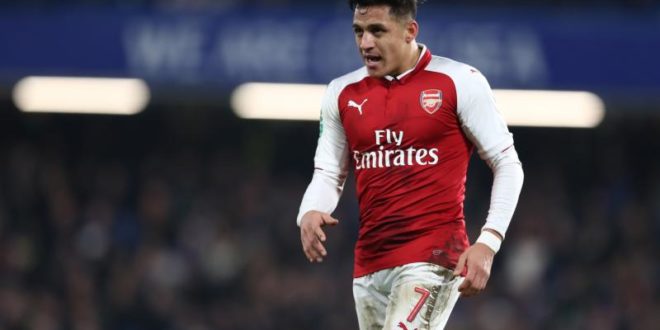 Alexis Sanchez has reportedly agreed a deal with Manchester United and will collect £14 million a year in wages after departing Arsenal.

Matt Law of the Telegraph reported the Chilean superstar will pen a four-and-a-half-year deal to move to Old Trafford, as the Gunners wait on Henrikh Mkhitaryan’s decision on whether to join them.

Per Law, the total value of the package to capture Sanchez will cost United £60 million. Manchester City and Chelsea were not prepared to match the Red Devils’ financial approach, leaving the player the opportunity to potentially arrive at the Theatre of Dreams.

If Sanchez arrives at United, he will add to an already strong team.