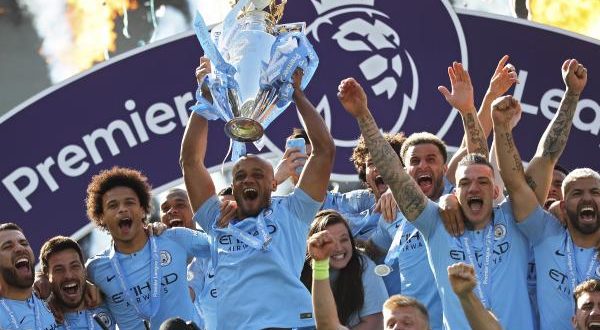 BBC- Uefa investigators want Manchester City to be banned from the Champions League for a season if they are found guilty of breaking financial rules.

However, according to one well-placed source, a final decision is yet to be made by chief investigator Yves Leterme.

The former Belgian prime minister, chairman of the investigatory panel of Uefa’s independent financial control board, is set to make a recommendation this week.

With no vote in such cases, the final say lies with him but several of his colleagues are understood to have firmly expressed the view at a recent meeting that a season-long ban would be a suitable punishment if City are found guilty.

Leterme and his team have been looking at evidence first uncovered in a series of leaks published by the German newspaper Der Spiegel last year.

The reports alleged that Manchester City had broken Financial Fair Play regulations by inflating the value of a multimillion-pound sponsorship deal. City were fined £49m in 2014 for a previous breach of regulations.

The Premier League champions denied any wrongdoing, and Uefa said it could not comment on an ongoing investigation, but according to the New York Times, investigators now want rules upheld and City punished with a ban.