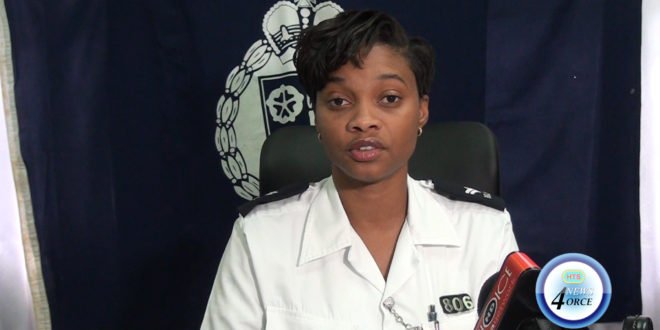 Law enforcement officials have identified the man killed in a shooting in the Bexon/Odsan area as Benjamin Cyril. The authorities say that Cyril, who is known to police, was killed during a sting operation on Tuesday. Officials claim there was an exchange of gunfire between lawmen and the subjects of an ongoing investigation – one suspect is still at-large.