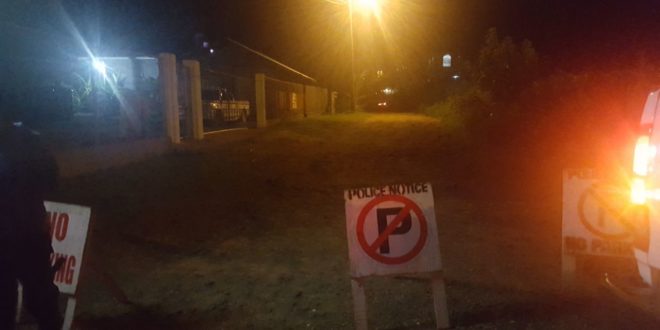 Man Gunned Down in Beausejour

HTS News4orce has learned of a reported homicide that occurred in Beausejour, Gros-Islet on September 21.

Initial reports indicate the victim was fatally shot between 8:00 and 8:30 pm. 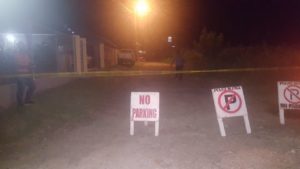 The identity of the shooting victim has not been determined.