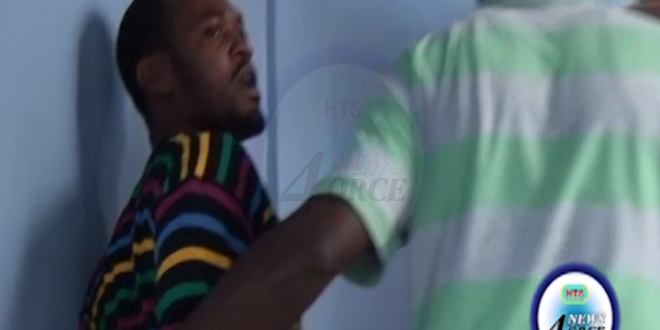 Police have charged Naza Volney of Garrand for causing the death of Miguel Geead. Geead – a 25-year-old resident of Cabiche, Babonneau, was reportedly stabbed multiple times on the afternoon of March 30th at Garrand, Babonneau.

Law enforcement officers at the Babonneau police station received the emergency call about 5pm on the day of the incident.

Geead later succumbed to his injuries at hospital. The main suspect in the case, Naza Volnery made his first court appearance on April 5th 2018.

He is remanded in custody at the Bordelais Correctional Facility until 9th May 2018 for case management hearing.
The fatal stabbing incident was the 5th recorded homicide for 2018 in Saint Lucia.

Geead is survived by a son and a daughter.