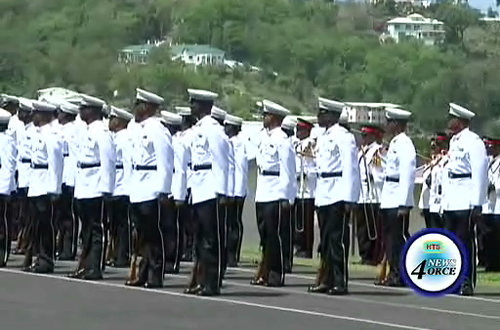 The Police Welfare Association (PWA) says it is not surprised to learn of looming changes in the leadership of the Royal Saint Lucia Police Force.
In fact, the association’s president said officers were expecting change in the wake of the release of some of the findings of the investigation into the police killings of 2010-2012.
He says the PWA is now focusing on its own affairs, as it gets prepared for its annual general meeting.