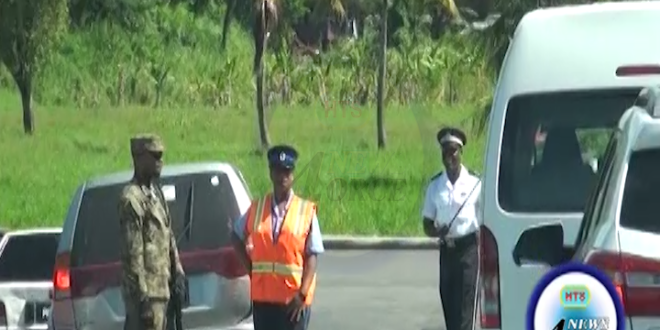 Law enforcement officers seized guns, drugs and impounded a number of vehicles during a run of operations in the north of the island on 15 January.

Authorities also made several arrests from the police dragnet of traffic stops, checkpoints and road barricades within the city limits.