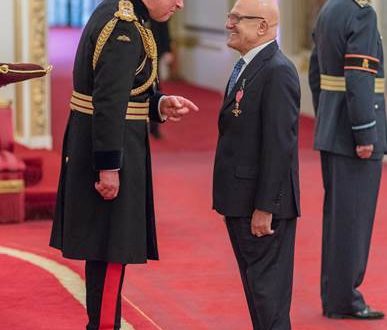 Press Release
Mr. Maher Chreiki has been appointed by Her Majesty Queen Elizabeth II as an Officer of the Most Excellent Order of the British Empire (OBE) in appreciation of his years of real estate development in Saint Lucia. This devoted and successful businessman has invested vast resources in the shaping of the economic development of Saint Lucia through creating employment and supporting the local construction industry.

With the successful completion of the mall, Mr. Chreiki then directed his attention to the capital of the island. He has succeeded in changing the face of Castries through the development of several multi-storey commercial buildings.

He has maintained a sterling relationship with successive governments in Saint Lucia, the business sector and the citizens of this, his adopted home. Sharing his time, energy and assisting others financially remains a crucial part of his life and he has pledged to continue to live and work, asking to be known not as “Mr. Chreiki” but simply “Maher”. 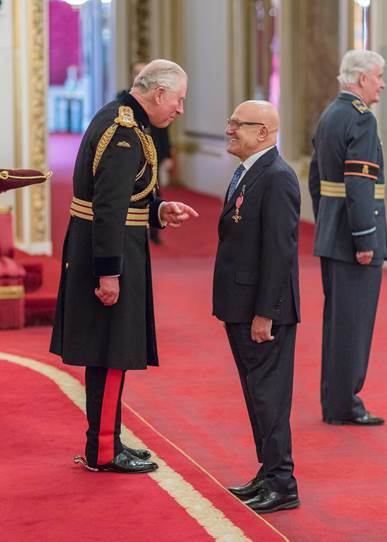