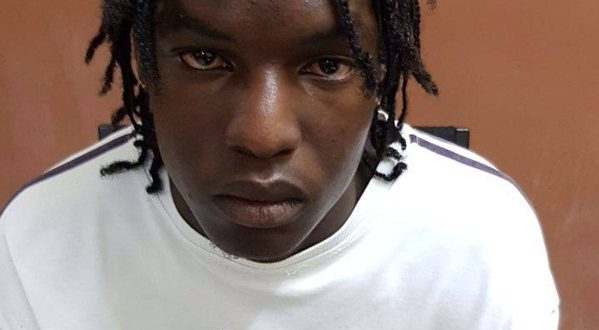 On June 14th, Leon was arrested following a routine police operation in Gros – Islet town when the discovery of a semi-automatic, sub-machine gun was made. 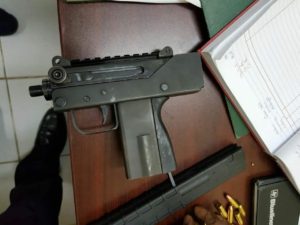