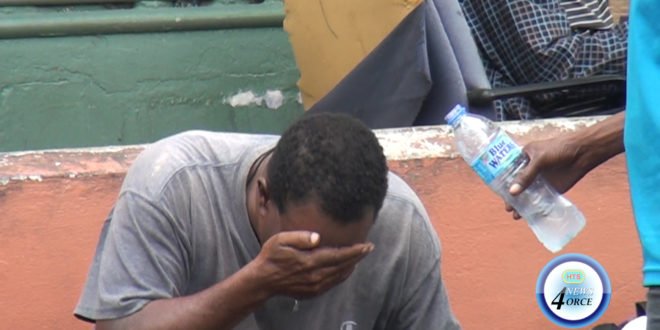 It was a chaotic scene in the middle of the capital on valentine’s day, as our news crew happened upon an attack on a man in constitution park by an elderly woman brandishing mace. Visibly shaken, bystanders were sent scampering as the caustic and pungent smell of the fumes from the aerosol spray permeated the air. The valentine’s day constitution park mace incident comes almost two weeks after someone released a noxious substance into a commercial building in Vieux Fort