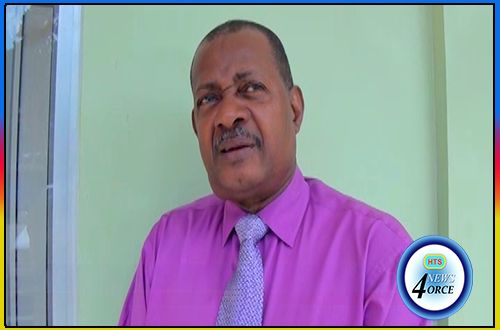 It appears that a wave of illness has swept St. Lucia’s lone electricity supplier. On Thursday, line staff at Lucelec branches across the island called in sick at their respective departments.