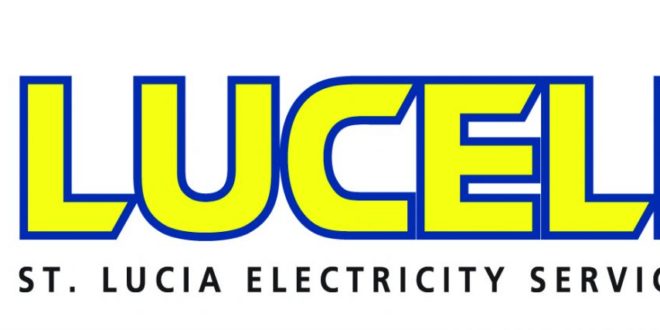 [Press Release] St. Lucia Electricity Services Limited (LUCELEC) is pleased to advise that from about 2 p.m. today, it has been meeting 100% of the electricity demand following a system shutdown this morning.

The power outage which occurred at 9:04 a.m. was caused by a major internal fault at the Cul De Sac power station.  Power restoration to some parts of the island started around 10:28 a.m. once the fault had been isolated.

Initially, it was not possible to output the full capacity of the generating plant at Cul De Sac.

The Company expects to complete the repairs to the faulted section of the system by the end of the day.

LUCELEC apologises to its customers for this unplanned outage and for the inconvenience caused. 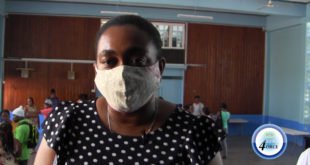 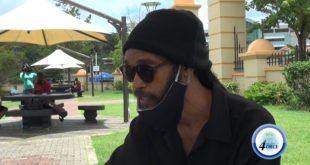 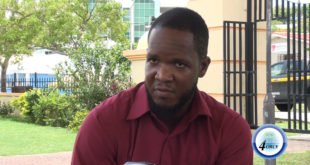 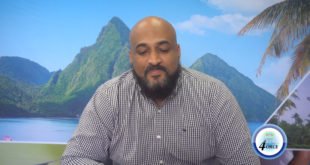