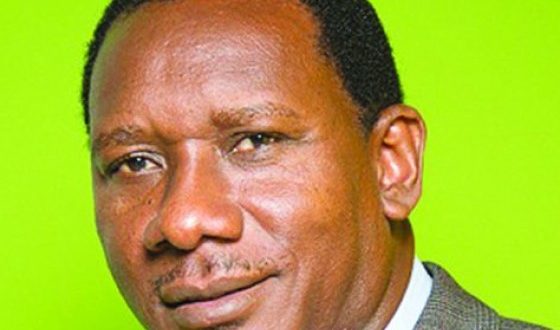 Press Release:-With time running out to identify new burial plots at the existing Gros Islet Cemetery, where it is increasingly difficult for the people of Gros Islet to bury their dead with dignity, Therold Prudent, the leader of the Lucian People’s Movement (LPM), is calling upon Lenard Montoute, the parliamentary representative of Gros Islet, to pay greater attention to the constituency which he purports to represent in parliament.

In sounding the alarm bells for expediency in addressing the situation, Mr. Prudent points to an ongoing practice whereby new bodies are sometimes buried on top of existing ones in shallow graves, which does not conform to the traditional or lawful specifications for burial.

The LPM leader is also worried about the health implications for nearby residents, who are forced to deal with the stench of decomposing bodies, along with any future catastrophe which may befall the community of Gros Islet in the event that heavy rains produce mass flooding.

Therefore, given the urgency of the moment, Mr. Prudent is calling Mr. Montoute to outline his plans for the expansion of the Gros Islet Cemetery and, if not, to offer the people of Gros Islet a credible explanation or a plan for a new cemetery, which should have been commissioned during his first tenure as the parliamentary representative for Gros Islet (2006–2011).