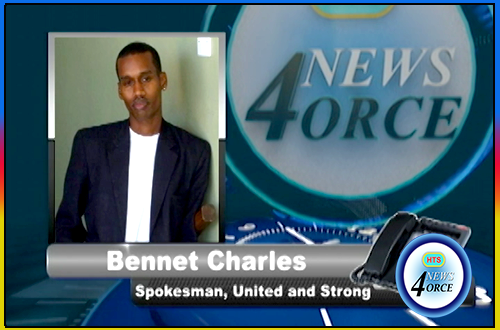 Members of Saint Lucia’s Lesbian, Gay, Bisexual And Trans-Gender Community are speaking out on the mass shooting at a gay nightclub in Orlando, Florida, which left 49 people dead.
Bennett Charles says the act of terror and hate was not a crime only against Americans or LGBT people, but humanity.