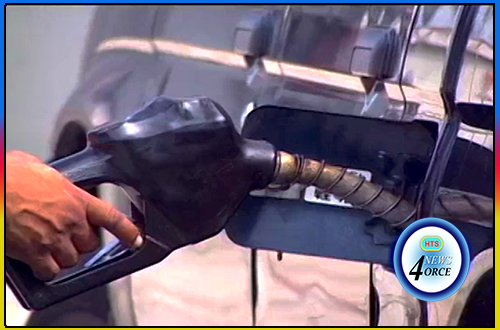 The Saint Lucia Bureau of Standards (SLBS) observed World Metrology Day on May 20, under theme “Measurements for Transport.”

The 2017 theme brought to the spotlight, a number of significant interventions made by the SLBS to ensure accurate and reliable measurements in the vital transportation sector.

This was used as the justification to repeal the archaic 1911 Weights and Measures Ordinance with a modern Metrology Act in 2000. The SLBS’ program for verification of gas pumps is now recognized as one of the best in the CARICOM region, and a model for other Small Island Developing States.

In another initiative, the SLBS assisted the Ministry of Transport with the technical evaluation of laser speed guns which will be used by the traffic department of the Royal Saint Lucia Police Force to enforce Saint Lucia’s speed limits.

While the SLBS has a rigorous and effective program for gas pump verification, it nevertheless urges motorists to be vigilant and alert when purchasing liquid fuels, and to report any concerns to the Saint Lucia Bureau of Standards, or the Consumer Affairs Department of the Ministry of Commerce. 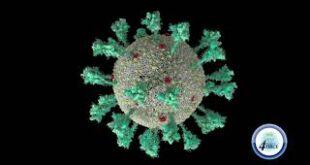 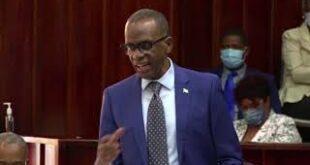 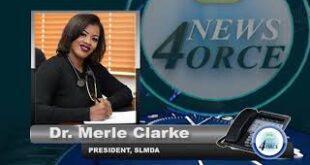 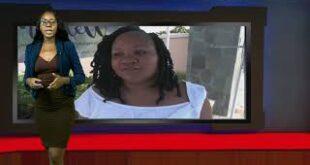