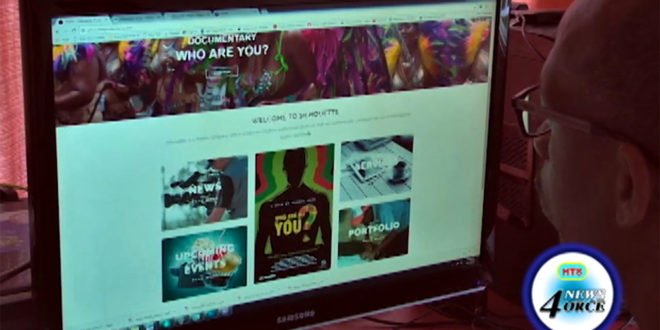 “St. Lucian filmmakers have to remain current with modes of product delivery if they are to stay competitive in the global market.” – So says Kendal John, the producer/director of the St. Lucian Heritage documentary “Who Are You?” and the president of the Audio Visual & Film Association (AVFA).

Kendal is one of the first St. Lucian filmmakers to make available digital copies of his film for online purchase and download.

John explained what drove him to utilize this method for customers to access his product.

The filmmaker’s website www.silhouetteproductionz.com was created through the assistance of the Saint Lucia Coalition of Service Industries (SLCSI) and will be utilized to launch his future projects. But for now the virtual shop is open for his first theatrical released film, “Who Are You?”