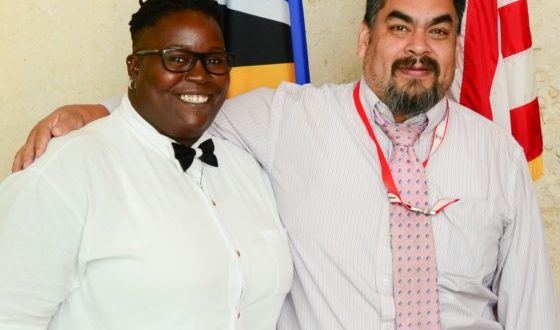 Press Release:-Kenita Placide, Executive Director/Director of the United And Strong Inc. Eastern Caribbean Alliance For Diversity And Equality, is currently in the United States participating in the U.S. Department of State’s International Visitor Leadership Program (IVLP). 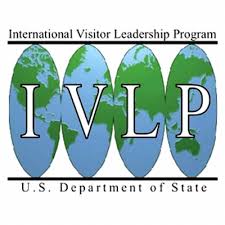 She is taking part in a three-week project on “Advancing and Sustaining Civic Engagement” from September 11 to 30.

During the program, participants will interact with public, private, academic, and grassroots organizations to learn about best practices in U.S. and international initiatives to promote civic engagement.

The IVLP is the Department of State’s premier, professional exchange program.

The program brings together emerging leaders in their respective professions to learn how U.S. experts in that profession operate and to share best practices with the other program candidates who hail from the same region and across the globe.