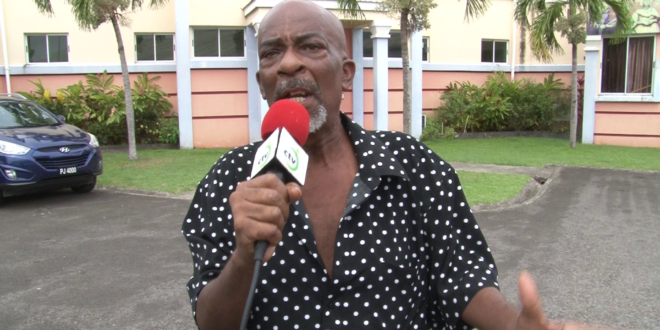 The Prime Minister’s announcement on the temporary relocation of the National Cultural Centre [NCC] to the facilities of a privately-run warehouse at Union, Castries has stoked heated debate and objection by sections of the local arts industry. 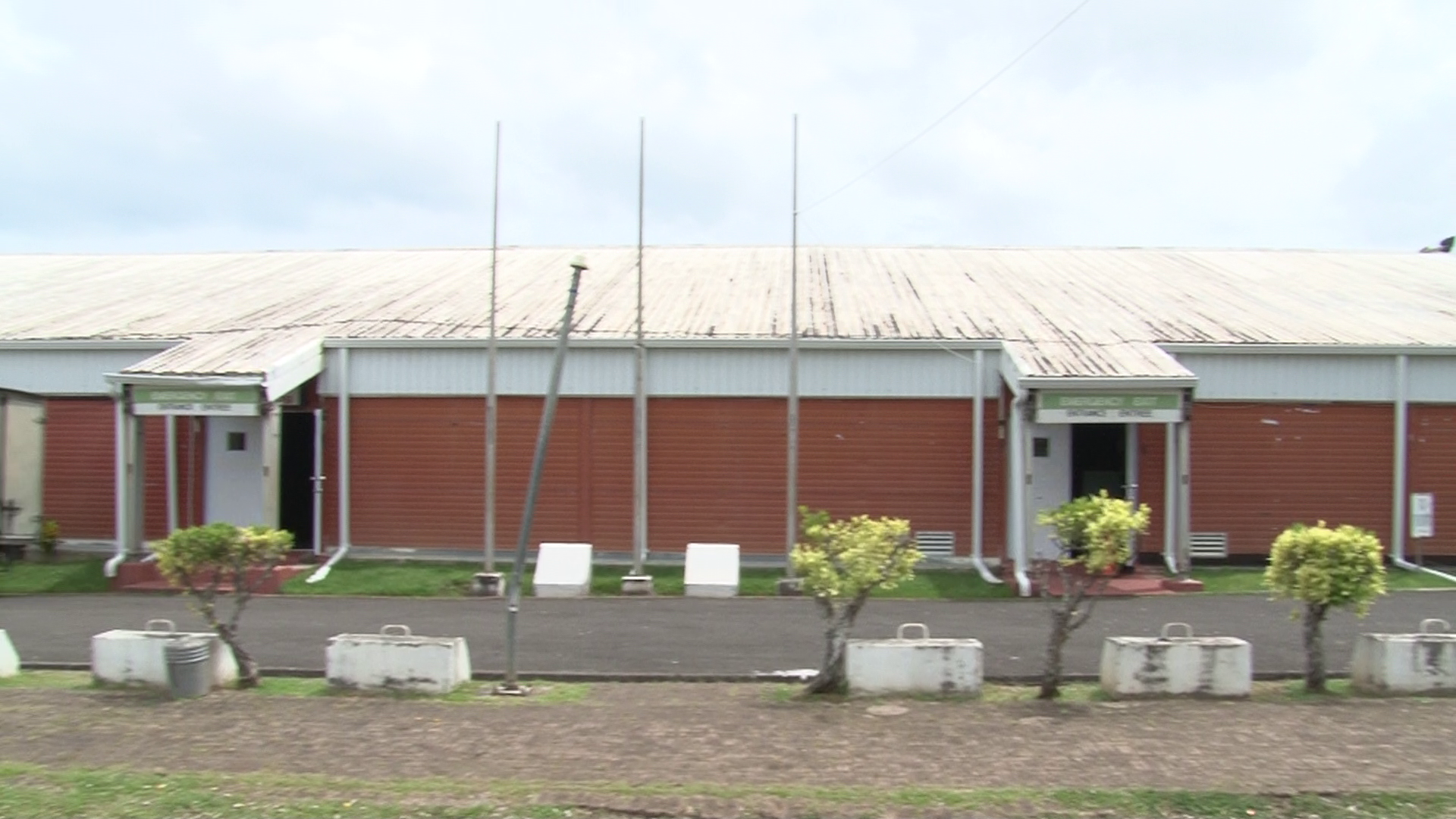 Prime Minister Allen Chastanet plan to make the NCC grounds the interim home of the High Court. Other state run legal offices including the Office of the Director of Public Prosecution will be housed at the NCC.

Reports suggest the idea to transfer Saint Lucia’s court houses to the NCC is not new. The 2006 – 2011 Stephenson King led Administration previously embarked on a similar project but, was shut down by Alphonse and other culture advocates.