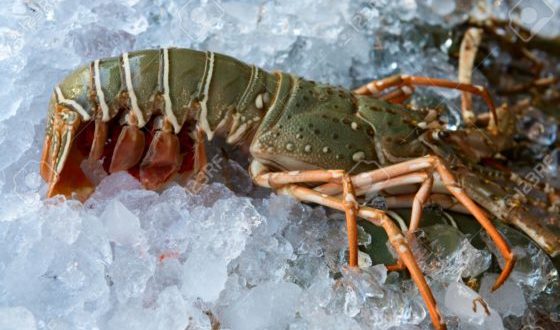 According to Section 32, (2) (d) of the Fisheries Regulations Cap. 7.15, of the Revised Laws of Saint Lucia 2013 “a person shall not, fish for, remove from the fishery waters, give, or at any time have in his or her possession, expose for sale, sell or purchase any lobster” when the lobster fishery is closed.

The Lobster Fishery is closed annually as a means of helping the lobster population rebuild and contribute to sustainable livelihoods by reducing disturbances to lobsters during peak reproduction. As such, the laws protecting lobsters are key tools in ensuring that lobsters can continue to provide valuable income for local fishers, vendors and restaurateurs as well as a source of protein for the general public.  Members of the public, fishers, vendors and restaurant establishments that fail to comply threaten the sustainability of the lobster population. As such, non-compliance with the closed season may result in the extended closure.

The general public, especially purchasers and consumers are advised that they should not purchase lobster during March 1, 2018 to August 1, 2018 when the fishery is closed. Anyone caught violating the lobster conservation measures may be fined up to EC$5000.00 for each offence. Reports can be made to the Marine Police, the nearest Police Station or the Department of Fisheries.