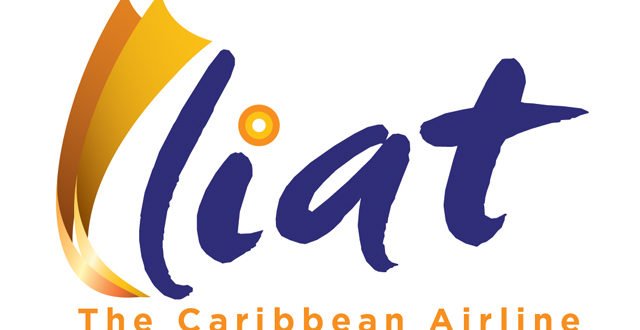 Regional airline LIAT is expected to end the year with a loss of US$13.25 million as a result of the impact of extreme weather during this hurricane season.

As a result, the shareholder governments of the cash-strapped carrier have secured a US$7 million loan to help the airline cope.

Prime Minister Ralph Gonsalves of St Vincent and the Grenadines, who is chair of LIAT’s shareholder governments, told a press conference earlier this week that between June and September, LIAT cancelled 408 flights, compared to 67 in 2016.

“This translates into revenue loss of EC$5 million (One EC dollar =US$0.37 cents) ,” Gonsalves said.

He said the airline lost a lot of revenue because it could not fly into Dominica, St Martin, Tortola, and Puerto Rico, all of which were battered by hurricanes over the past two months.

“These markets account for 30 per cent of the total flights and 35 per cent of total revenue,” Gonsalves said.

He said loads on regular flights fell because of the general uncertainty in the market, arising from the disasters.

At the meeting, they were told that the estimated financial impact of the adverse weather this hurricane season is US$6.5 million and the market recovery is expected to take nine to 12 months.

He said the best-case scenario for loss in revenue for October to December puts the anticipated loss at US$4.6 million.

“And, for instance, continuing, we will lose about US$780,000 on the St Martin route, about US$1.3 million on the Tortola route, US$1.35 million on the Dominica route, about a quarter million (US) dollars on the Puerto Rico route, and about US$950,000 on other routes with the depression of the market.”

Gonsalves said that the budget that the airline had for 2017 was for total revenue of EC$112.1 million with operating expenses at EC$109.3 million, to give the airline an operating profit of EC$2.8 million.

“But it is going to turn out that we are going to have a loss of about EC$35.6 million. That is what is forecast because the total revenues is going to be about EC$94 million, the operating expenses about EC$105 million, which would give you EC$11 million for the operating loss and then we have to add EC$2.2 million for interest income and other expenses, US$13.25 million the total loss overall in EC$35.5 million dollars.”

Gonsalves said that for LIAT to meet its expenses for the period, the shareholders have to put in additional monies.

He said that the US$7 million, borrowed from the Caribbean Development Bank (CDB), is a15-year loan with a moratorium of five years and an interest rate of 1 per cent.

Antigua and Barbuda will be responsible for US$2.4 million, Barbados for US$3.72 million and St Vincent and the Grenadines for US$840,000 reflecting their respective percentage shares.

Dominica is also a shareholder of LIAT.